What is Switching System?

・While being more complex than the transformer system, the switching system has become the main stream technology in recent years.

・The design can be made simple through the use of a control IC.

In the next step, a capacitor is used to smooth the rectified high voltage, and in this case also, a high-voltage capacitor is required.

In succession, the high DC voltage is chopped through the on/off of the switching elements, and the energy is transmitted to the secondary side through a high-frequency transformer. This operation uses the on/off frequency, that is, the switching frequency, which is considerably higher than the input AC frequency of 50/60Hz, measuring tens of kHz. The result is a conversion to the square wave illustrated in Figure 5. 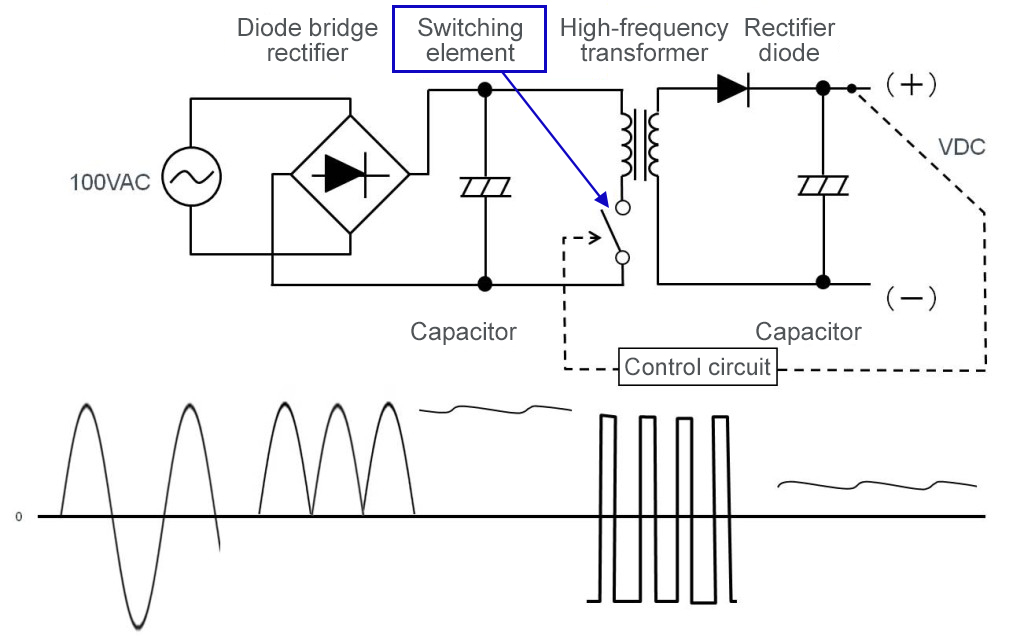 Figure 5. AC-DC conversion based on a switching system

The chopped high-frequency AC voltage is rectified with a rectifying diode provided on the secondary side, smoothed out by a capacitor, and converted to a predetermined DC output voltage. In the figure, rectified waves of the high-frequency AC are omitted. It is the same as half-wave rectification using a single diode, please refer to Figure 2 in the previous section. In addition, the conversion to a desired DC voltage requires the switching-element control circuit shown in Figure 5. (This circuit configuration is an example of a flyback system?more on it later.)

Principles of switching DC-DC conversion after rectifying and smoothing

The principles underlying the conversion of AC to DC through rectification are as explained above. We now briefly describe the principles of the subsequent operation: the DC-DC conversion based on a switching system.

Figure 6 illustrates the principles of voltage stepping down using a pulse-width modulation (PWM) system, which is a representative control method. PWM is a control method that controls the on/off time ratio, which is the duty cycle, by keeping the cycle (frequency) constant, and it is used in a variety of applications. PWM converts DC voltage to a required duty-cycle AC by switching, and returns it to DC by rectifying it to produce a desired DC voltage. For example, PWM converts 100VDC by switching to 25% ON of the cycle and the remainder to OFF, resulting in a 25:75 AC. The AC is then rectified and smoothed out, that is, averaged, and converted to DC. The result is 25VDC, or equivalent to 25%. In actuality, DC-DC conversion is power conversion and the conversion efficiency must be taken into account. Thus the result may not be the type of exact equation shown in the figure, nevertheless the conversion is performed based on the principles just described. In addition, as the load current increase, the voltage declines, and the control circuit performs feedback control in order to restore the voltage to a set level by increasing the pulse width. As a consequence, the pulse width does not necessarily remain fixed.

Components used in a switching system and implementation examples

The photograph in Figure 7 illustrates the components necessary for a switching system-based AC-DC conversion, as well as a circuit implementation example. In basic configuration, the system is the same as the one shown in Figure 5. As such, the circuit controls regulation by providing feedback of the output voltage to a PWM control circuit. 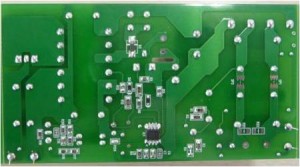 Figure 7. Components of a PWM switching system-based AC-DC converter and an implementation example

While the components are similar to those of the transformer system described previously, in this converter the diode bridges, the primary-side electrolyte capacitor, and the switching elements (transistors) all should meet high voltage-tolerant specification.

The control circuit that regulates the output voltage can be configured by using transistors, operational amplifiers, and other types of discrete devices. In many applications, AC-DC conversion ICs have gained in popularity because of their ability to provide accurate regulation control and a number of protection functions. Especially for on-board AC-DC power supply designs, designing the system with an AC-DC converter IC playing a central role may be a realistic approach. Incidentally, the control IC for the circuit is mounted around the lower center on the back of the board, in a small package called SOP8 providing multiple protection functions in addition to the control function.

Basic studies to understand AC-DC converters and to go designing.

List of articles related to the「What is Switching System?」

Basic studies to understand AC-DC converters and to go designing.